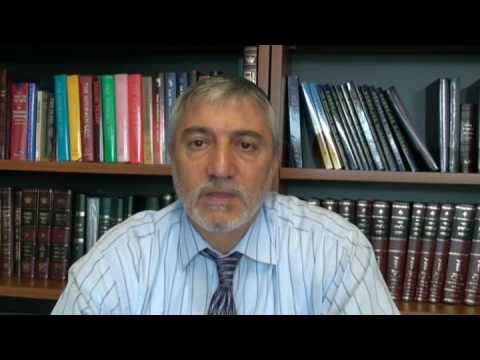 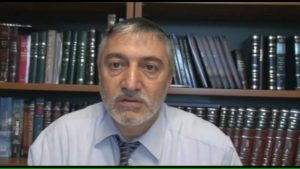 Shimon Bar Yochai said: ‘Woe to the man who regards the Torah as a book of mere tales and everyday matters. If that were so, even we could compose a Torah dealing with everyday affairs, and of even greater excellence. Even the princes of the world possess books of greater worth which we could use as a model for composing such Torah. The Torah however, contains in all its words supernal truths and sublime mysteries.

Observe the perfect balancing of the upper and lower worlds, Israel here below is balanced by the angels on high, of whom it says: “Who makes your angels into winds” (Ps. 104, 4). For the angels when descending on earth put on earthly garments, otherwise they could not stay in this world, nor could the world endure them. Now, if thus it is with the angels, how much more must it be with the Torah that created them, created all the worlds and is the mean by which these are sustained. Thus had the Torah not clothed herself in wordly garments, this world could not endure it. The stories of the Torah are only her outer garments, and whoever looks upon that garment as being the Torah itself, woe to that man, he will have no portion in the next world. David said: “Open my eyes, that I may behold wondrous things out of your Torah” (Ps. 119, 18), meaning, the things that are beneath the garment. senseless people look only at the garments
but the wise look into the soul of the torah

The garments worn by a man are the most visible part of him, and senseless people looking at him do not seem to see more than the garments. But in truth the essential of the garments is the body of man, and the essential of the body is the soul. Similarly, the Torah has a body made up of the precepts of the Torah, called Gufe Torah (bodies of the Torah), and that body is enveloped in garments made up of worldly narrations. The senseless people only see the garment, the mere narrations; those who are wiser penetrate as far as the body. But the really wise, the servants of the most high King, those who stood on Mount Sinai, penetrate right through to the soul, the root principle of all, namely; the real Torah. (Zohar, Behaalotecha, 152a)

Why the Zohar ha kaddosh is more elevated than other studies